How blockchain is going to lay the foundation for IoT implementation 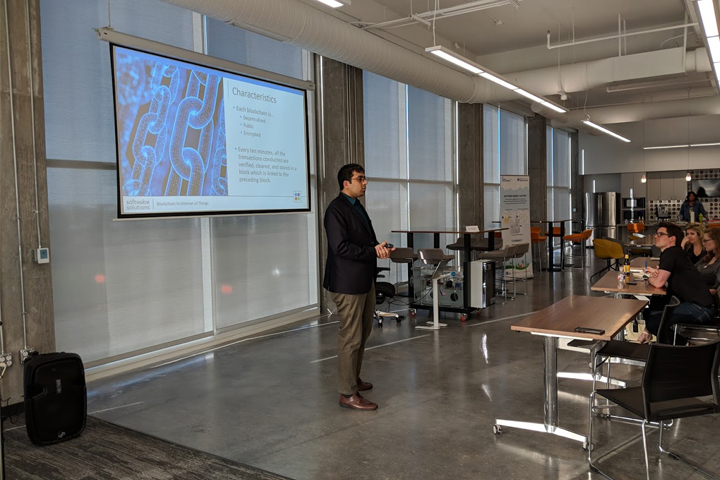 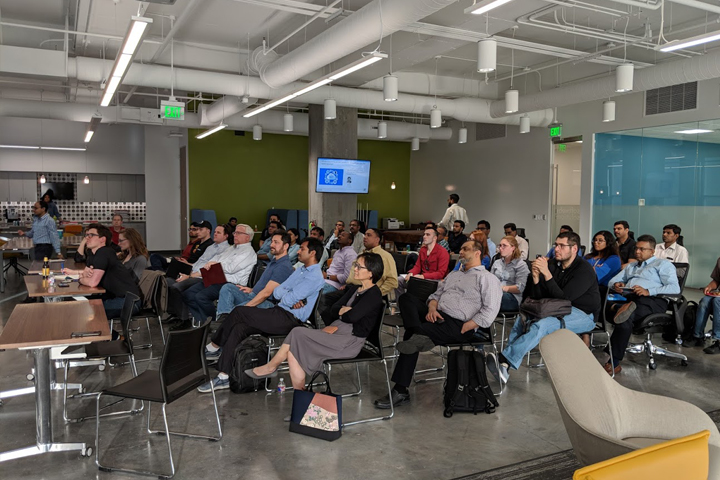 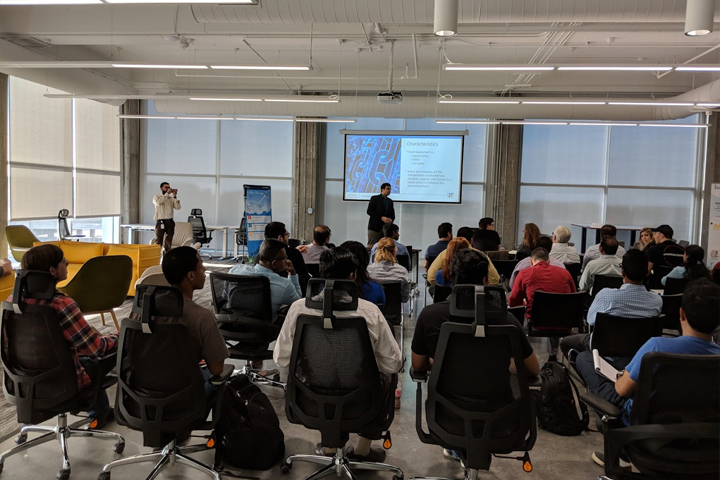 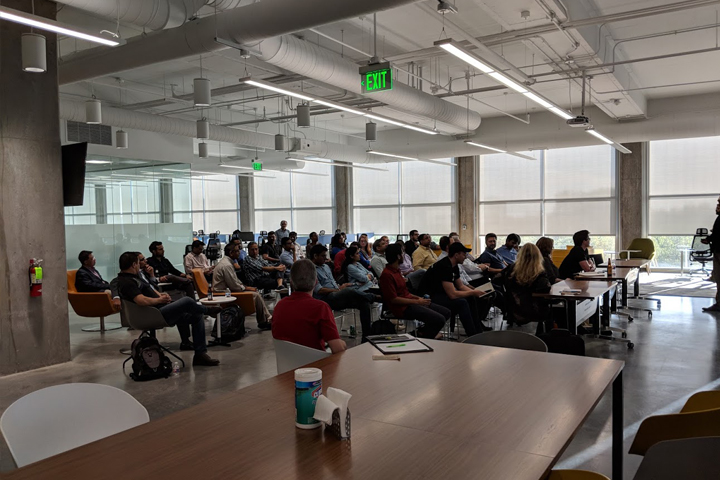 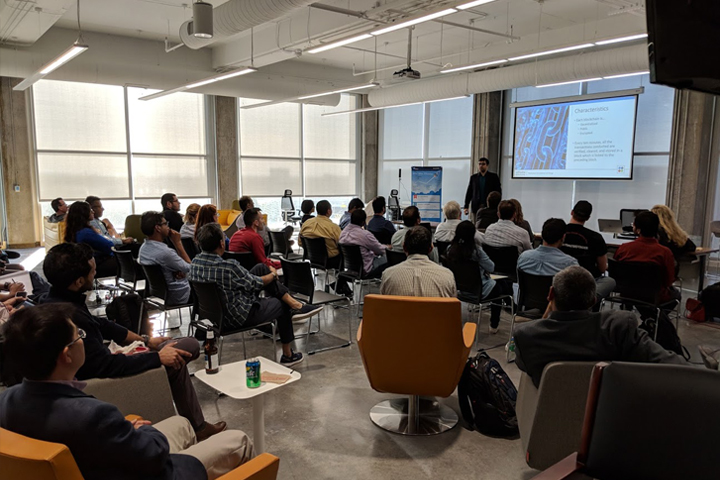 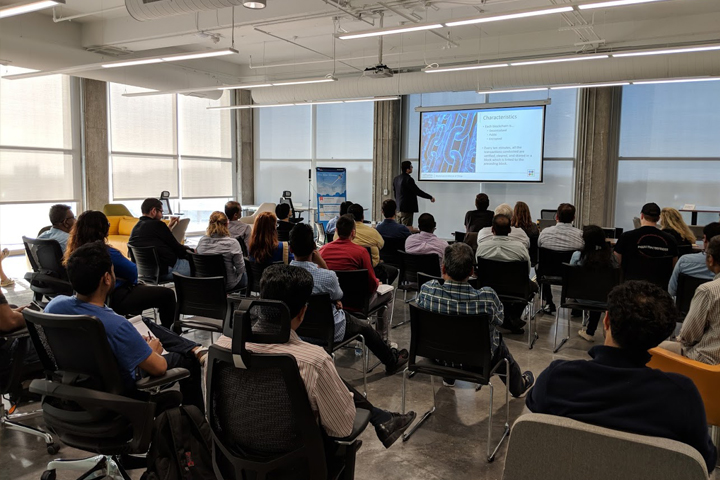 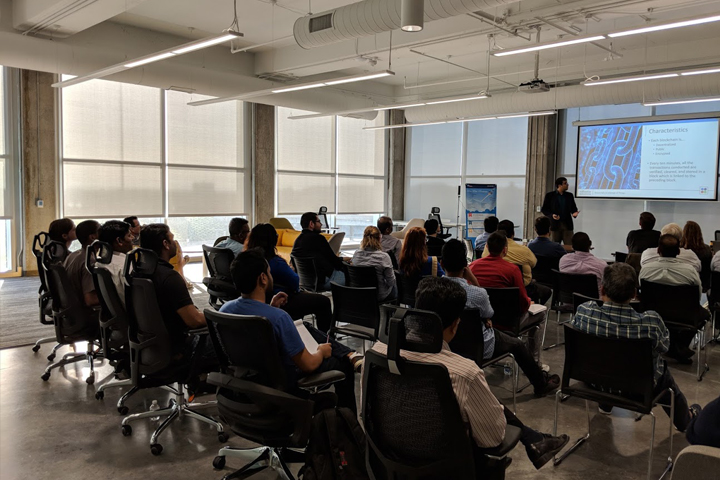 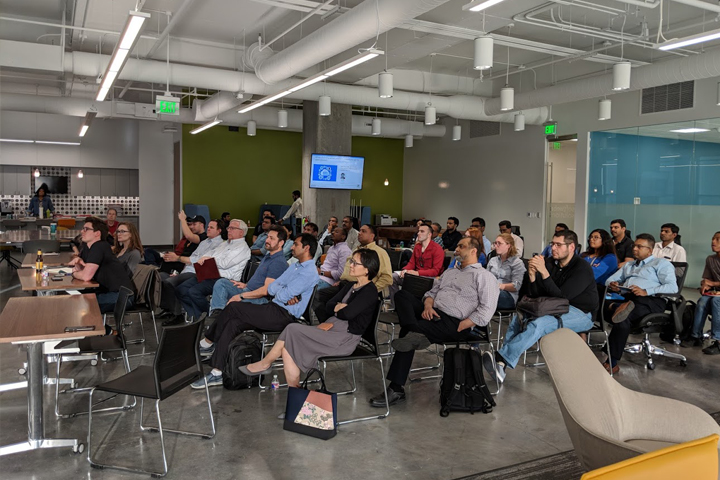 Our daily lives are surrounded by processes and systems that are affected or enhanced by advancing technologies such as Internet of Things and blockchain. According to Business Insider, “Following a compound annual growth rate of 52%, it’s expected that capital markets applications for blockchain technology will reach a value of $400 million by 2019.” Blockchain and IoT are going to go hand-in-hand in the coming years, more than any of us could imagine right now.

This event will focus on blockchain and how it will be in the limelight when we talk about IoT. Our speakers will discuss how the security and transparency of distributed ledger technologies are capable of gaining customer trust, creating innovative business models, exploring several use cases, and thus achieving the maximum return on investment. The event will also have an interactive session where the experts will resolve all the queries that attendees have regarding IoT and blockchain.

The following are the answers to the questions that were asked during the event:

Question 1: What is the difference between private and public blockchain?

Question 2: How blockchain can contribute to the Internet of Things?

Answer 2: As the IoT ecosystem will advance, it will pose some of the security threats, which may increase the risk of making the whole system vulnerable. This is when blockchain may come in handy. Blockchain makes use of advanced cryptographic processes to develop security procedures that offer decentralized control options. By using blockchain while implementing IoT for your business, you can utilize the real time data generated by IoT devices while preserving the privacy of the parties or devices involved in the data exchange. Even if a single smart device is compromised while using blockchain, it will be really difficult for it to affect other devices, making the whole ecosystem much more secure.

Question 3: What kind of data should be stored in blockchain?

Answer 3: Okay, so blockchain is not your typical database, you don’t want to store everything in blockchain. The thing with blockchain is, once you store your data in it, you cannot delete it. So, once you upload it, there’s no going back. The answer to what data should be stored in blockchain would vary business to business. So, I would suggest, when it comes to storing data in blockchain, lesser is better.

Question 4: Can we merge blockchain and ML?

Answer 4: Blockchain provides an API to expose the data, so that can be leveraged to store the data to further apply machine learning algorithms.

Question 5: Can blockchain be termed as “the new internet”?

Answer 5: This question is asked a lot these days. However, at tech level, there are hardly any similarities between blockchain and the internet. You can say that blockchain enables users to build a layer of services on top of the internet, but that’s that. If we talk about the potential of blockchain, it can surely be termed as “the new internet”, as it is capable to bring much value to various industries just like the internet did.