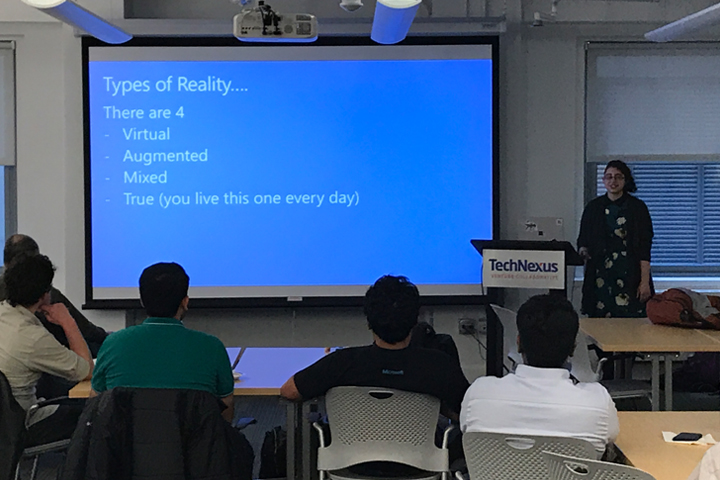 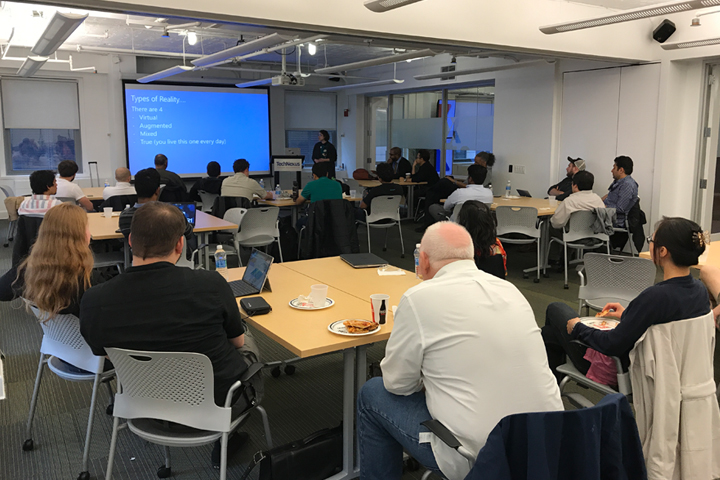 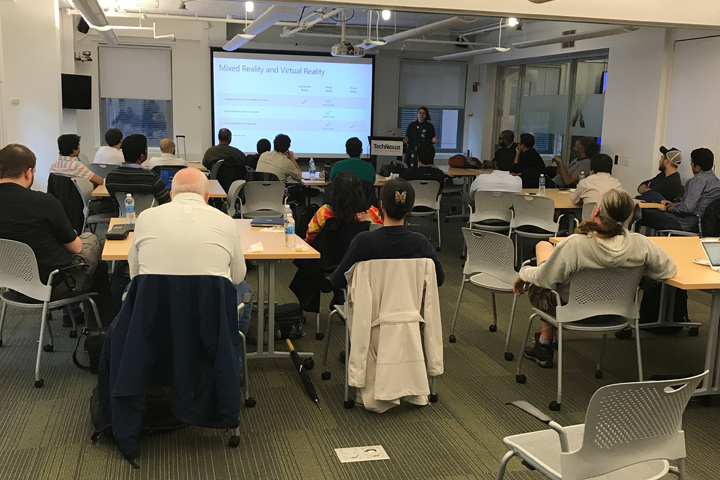 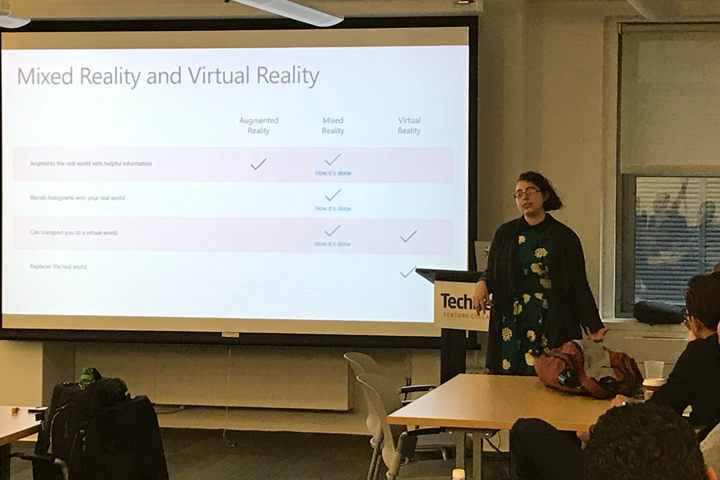 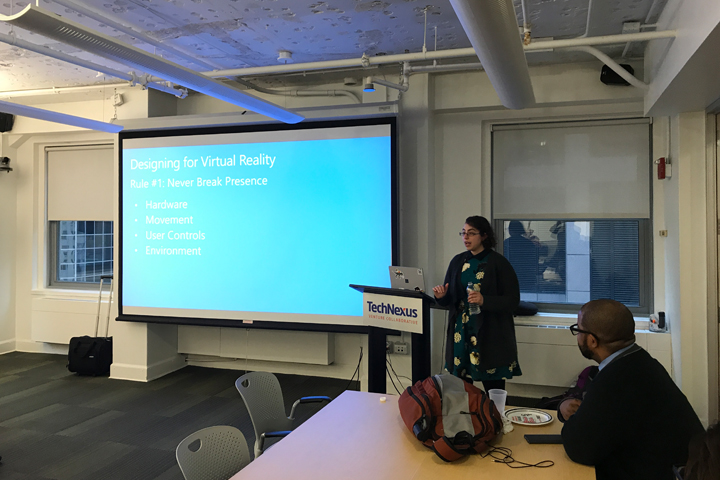 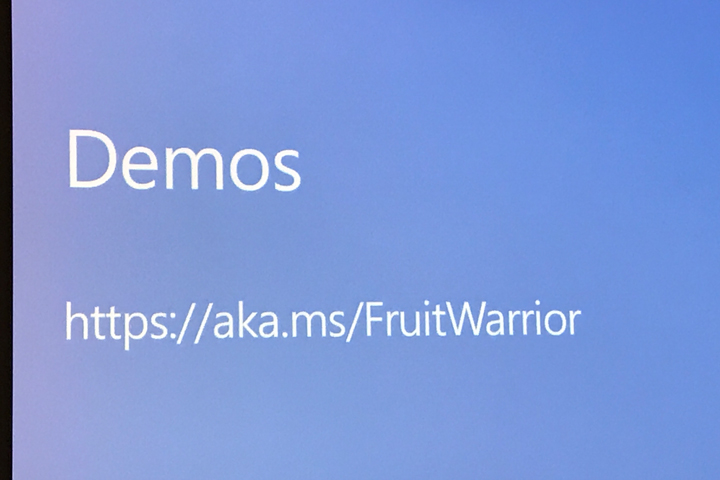 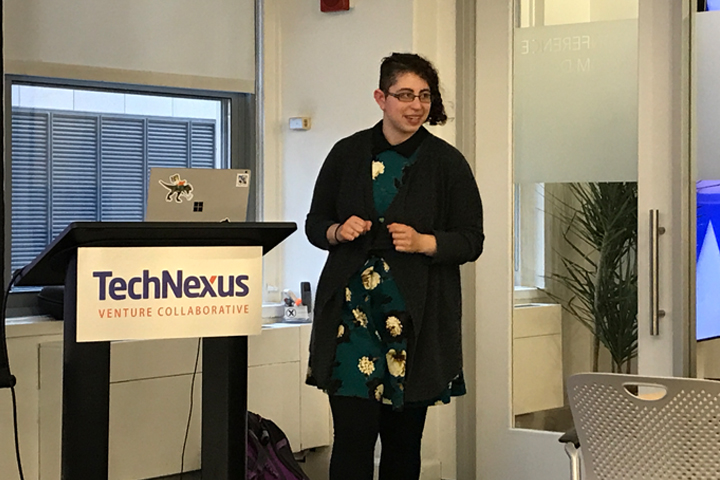 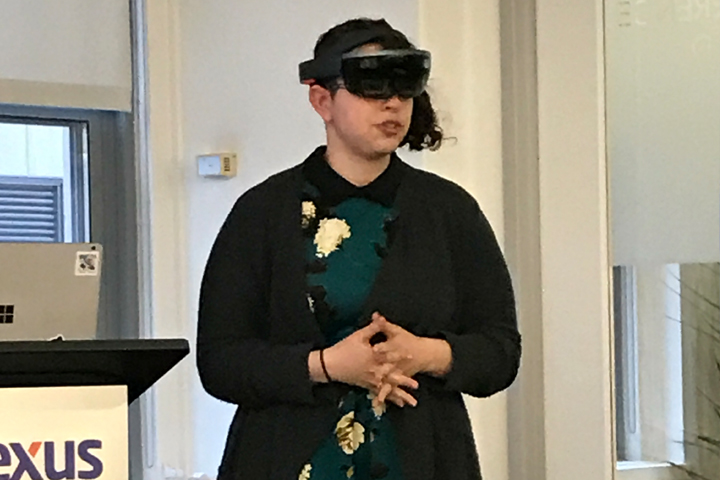 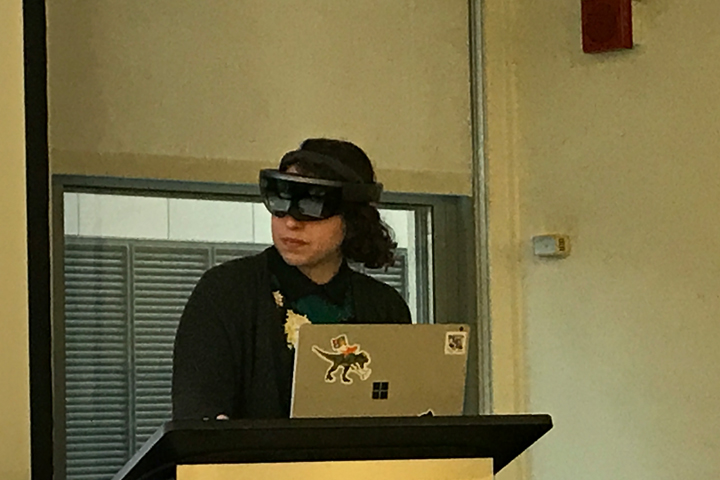 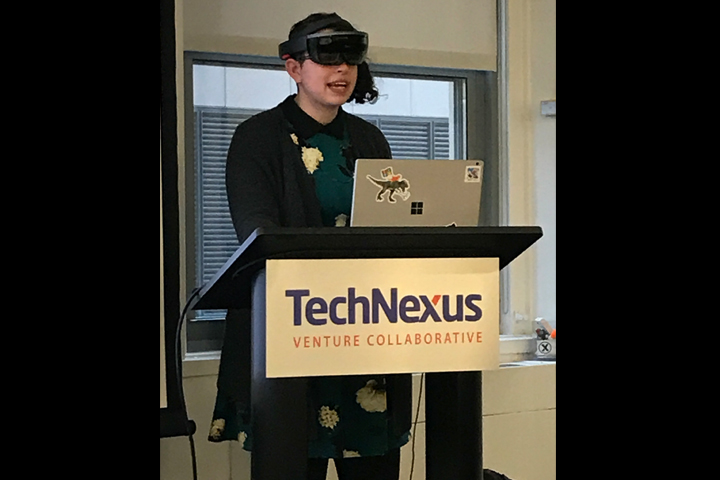 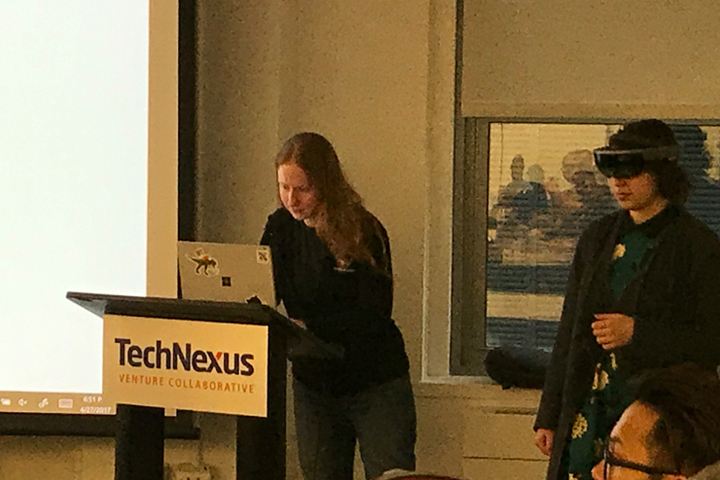 About IoT Round Table

We are a group dedicated to discuss the Internet of Things, Predictive Analytics, Data Science and the real business value that an organization can derive out of it. Join industry experts, discuss and learn the benefits of IoT driven processes and learn the cutting edge technologies adopted.