An App for the Annual Session of the American Dental Association

The American Dental Association (ADA), with over 157,000 members, is the oldest and the largest national dental society in the world. The association hosts an annual session every October and in 2012 it decided to launch a mobile app to promote the event. The event was held in San Francisco from October 18-21, 2012.

The app was a huge success for the ADA for its Annual Session 2012. There were around 35,000 attendees and the app was widely used by them to get around the exhibition.

“Healthcare professionals use mobile devices for mobile health (mHealth) services as well, which is predicted to be a $26 billion market globally by 2017, according to the 2013-2017 Mobile Health Market Report by Research2Guidance. ”

The app lets its users do the following things:

Get your Free Case Study 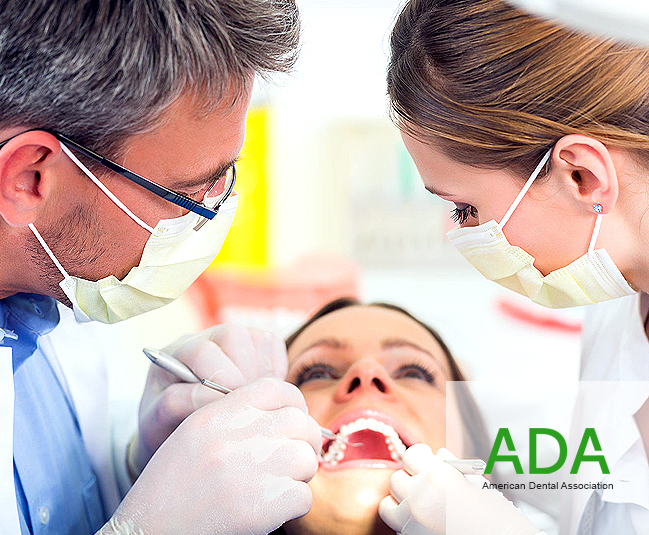